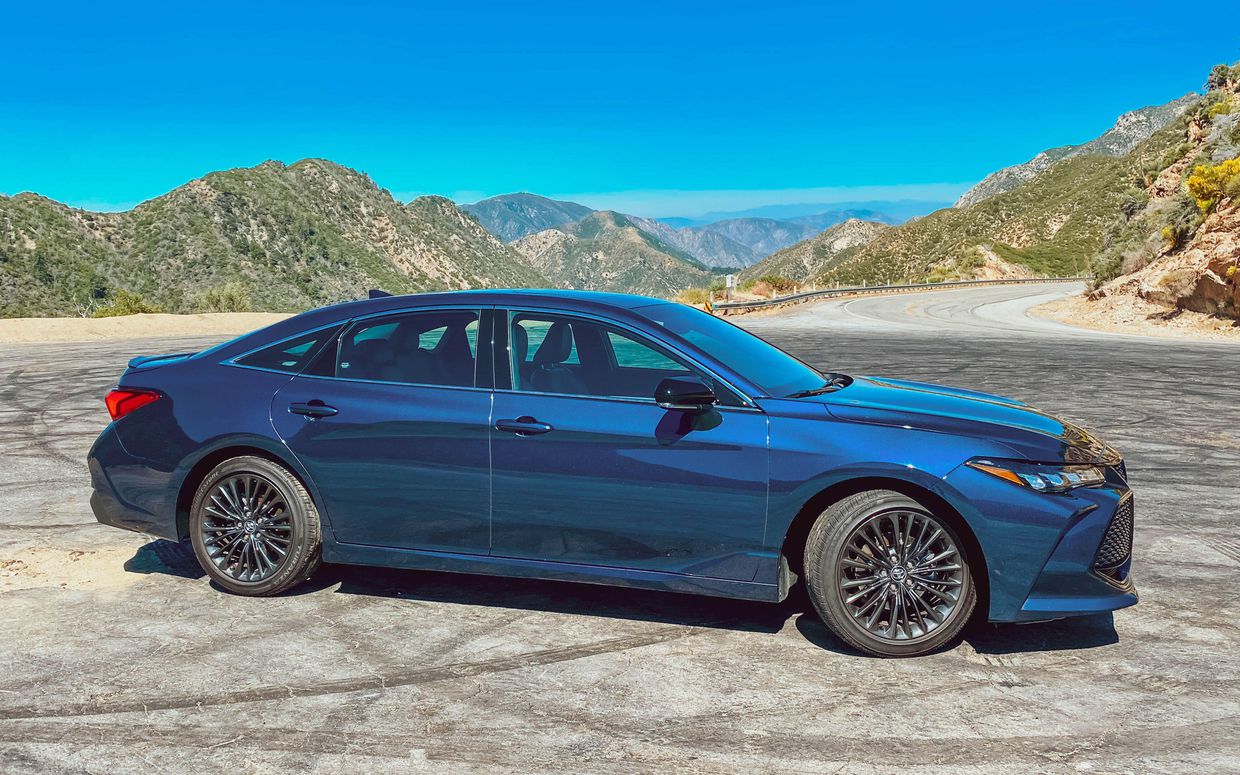 Production of the vehicle took place exclusively in Australia until 2005.

Today, there is little to remind us of the company's origins in the rural Japanese region of Nagoya in 1867. Sakichi Toyoda learned the carpenter's trade from his father and began experimenting with steam engines throughout his life. In 1924, Sakichi and his son Kiichir? developed one of the first automated weaving machines. After the patent sale of the weaving machines, both invested their capital of 100,000 pounds to revolutionize the automobile business. In 1934 the first automobile followed and in 1935 Toyota launched its A1.

At this point in time, various trim levels are available, such as the basic XL, Touring and even the luxurious XRS. The Toyota Avalon launched in 1995 in a completely redesigned vehicle model. The first production series took place in the state of Kentucky. The first engine - a three-liter V6 model - emerged from this series. This has an output of 140 kW.