Toyota Avensis Workshop Manuals - Repair & Service Manual PDF Download - Toyota has been building the third-generation Avensis since 2009. Production of the Japanese mid-size car started in 1998 and the Avensis is available as a four-door sedan and a station wagon. The Japanese car uses the "Toyota Optimal Drive" system to save energy. This includes new efficient engines and weight reduction. In 2009, the Toyota Avensis achieved the highest rating of five stars for occupant safety in the Euro NCAP crash test. More news, tests, info and photos here.

Meeting the tastes of European customers was what Toyota wanted to do with the Avensis mid-size model introduced in 1998, which succeeded the Toyota Carina. The second generation, launched in 2003, was even developed and manufactured entirely in Europe, from the design center in Nice to production in Burnaston, England. Hardly any breakdowns and good TÜV results quickly earned the Avensis a good reputation as a reliable companion. Toyota also offered a wide range of models with notchbacks, hatchbacks and station wagons. After three generations, however, the Avensis was discontinued in 2018, and Toyota reintroduced the Camry as its successor in Europe after a long break. 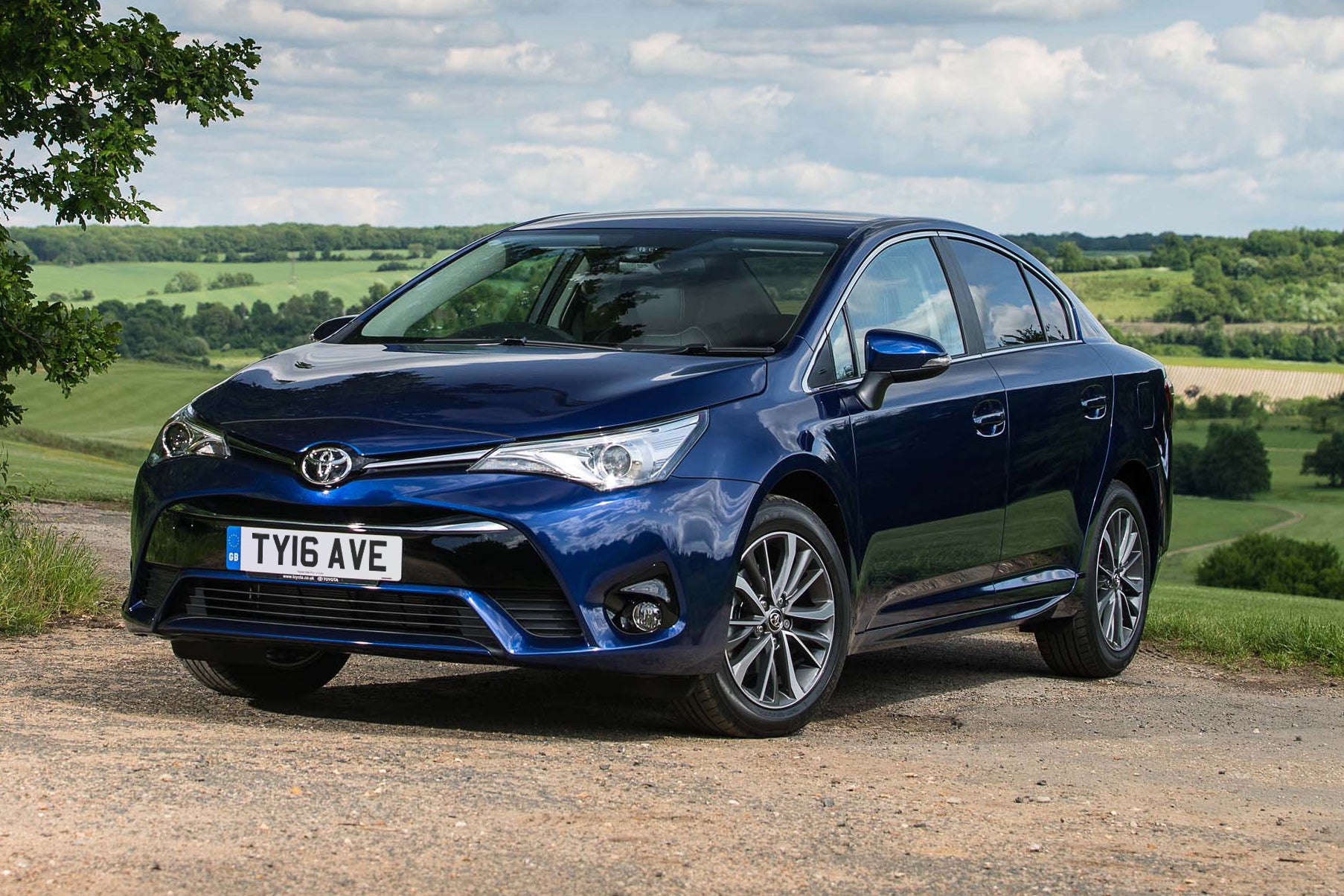