TOYOTA YARIS Service - Workshop - Repair Manuals - Toyota has been supplying the small car to customers on the European market since 1998 and also produces it here. The city car has always rolled off the production line at Toyota's French plant in Onnaing - with success. In Germany alone, around 346,000 Yaris of all model years are registered (as of 10/2019). Reason enough to give the Yaris 2020 a new generation, after all the predecessor was built for just under nine years. In addition to a new floor assembly, the small Japanese car also gets a fourth-generation hybrid powertrain. All news, tests and information on the Toyota Yaris can be found here. 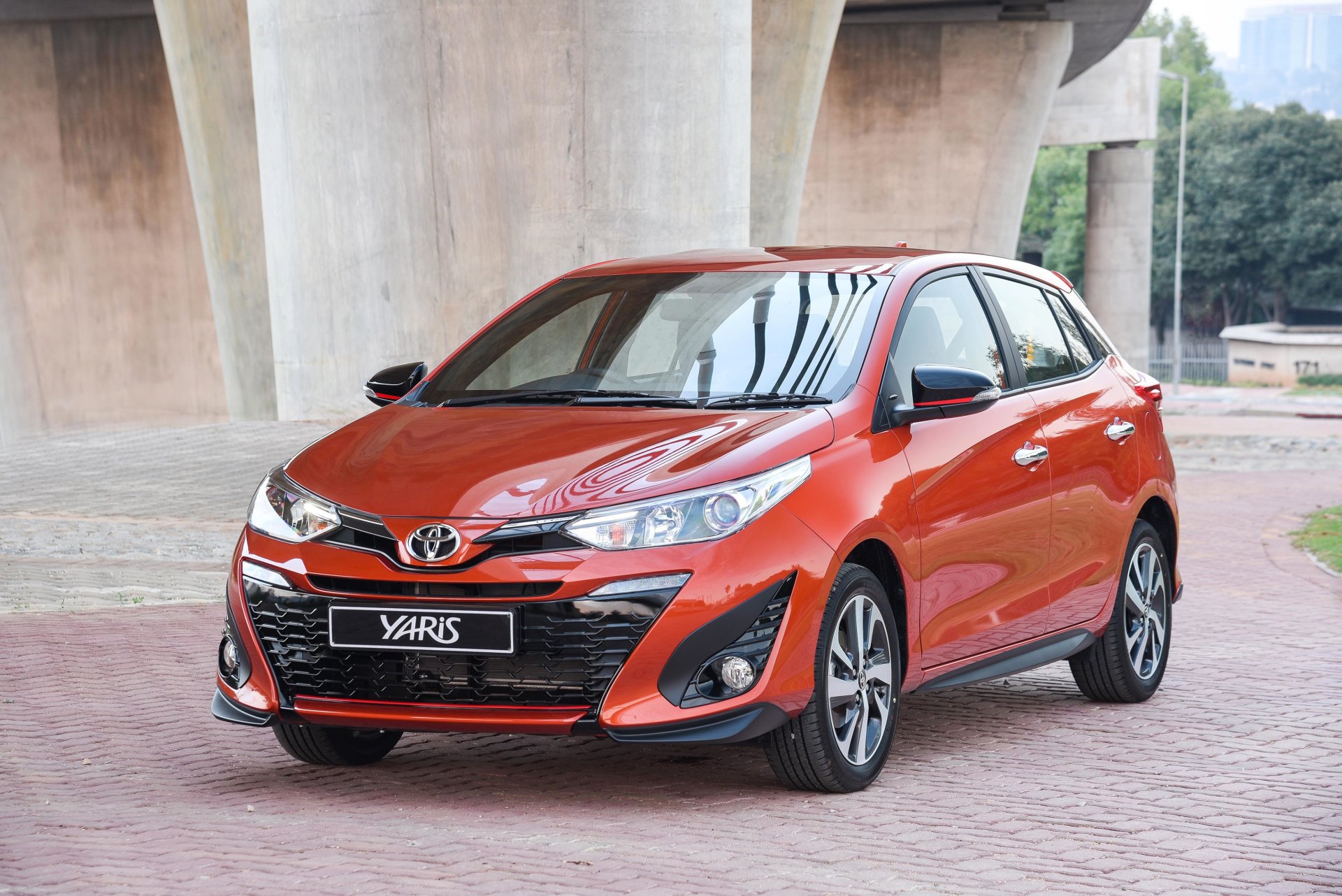 The third generation of the Toyota Yaris compact car was launched at the end of 2011. It is characterized above all by further improved economy of space and reduced fuel consumption. But the third generation of the Toyota Yaris has also been significantly enhanced in terms of design. Gone are the days of the rounded look, one shows again edge. With a swept-up front and striking headlights, the new Toyota Yaris looks out into the world. The beltline rises steeply and the rear wheel arches are widely flared.

The length of the new Toyota Yaris has increased by almost ten centimeters to 3.89 meters, and the interior length has also increased by 35 millimeters. The luggage compartment has also grown, with a lowered floor that now offers space for 286 to 768 liters of luggage. In Germany, the Toyota Yaris is powered by either a 1.0-liter gasoline engine with 69 hp or a 1.33-liter gasoline engine with 73 hp. The diesel side is represented by the 1.4-liter with 90 hp. A 100 hp hybrid drive will follow in 2012.