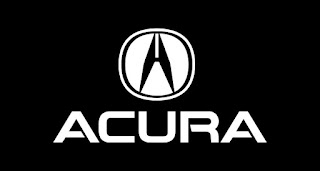 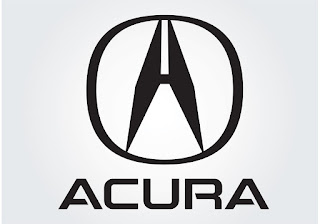 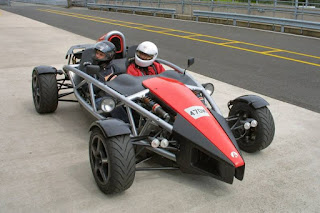 Ariel Atom is a car manufactured by Ariel Motor Company, based in Somerset, England. The car is also manufactured in the US, under license. In total, three models were produced: Ariel Atom, Ariel Atom 2 and Ariel Atom 3. The current model, Ariel Atom 3, is the most powerful in the company’s lineup. The company also announced the creation of the RS Performance version.

The unusual design of Ariel Atom is that it is made on the basis of an exoskeleton – it does not have windows, doors, roofs that are familiar for all cars. In appearance, “Atom” is similar to the car “Formula 1”: the lack of wheel arches, stretched in front. The car comes with a number of engines and the most powerful modification comes with the Honda Civic Type R K20Z3supercharged engine. Also there is a GM Ecotec engine. With these engines, Atom can develop acceleration that exceeds the ability of more expensive supercars.

Ariel Atom was also unofficially used as a platform for an electric vehicle by Wrightspeed Inc .. This prototype also has incredible acceleration. Acceleration to 100 km / h is 3 seconds.

Origin of the car

Atom was started as a project by Coventry University student Nick Smart. Initially, the Atom wore the name LSA (light sports car). For the first time, Atom was introduced to the general public in October 1996 at the British International Motor Show in Birmingham.

In February 2008, Ariel introduced another modification – the Atom 500. It is equipped with a 3-liter 8-cylinder engine with a capacity of 500 horsepower. Also, she has a lot of parts made of composite materials. The engine weighs only 90 kilograms and is equipped with a six-speed sequential gearbox. The ratio of the mass of the car to the power of this engine is such that the specific power is 909 hp. per ton.

The production of the modification was limited to 25 units – each owner received a commemorative plaque and a unique, individually tuned copy in support of his exclusivity.

The modification was introduced in October 2012. Has received new technical improvements improving the performance of the model.