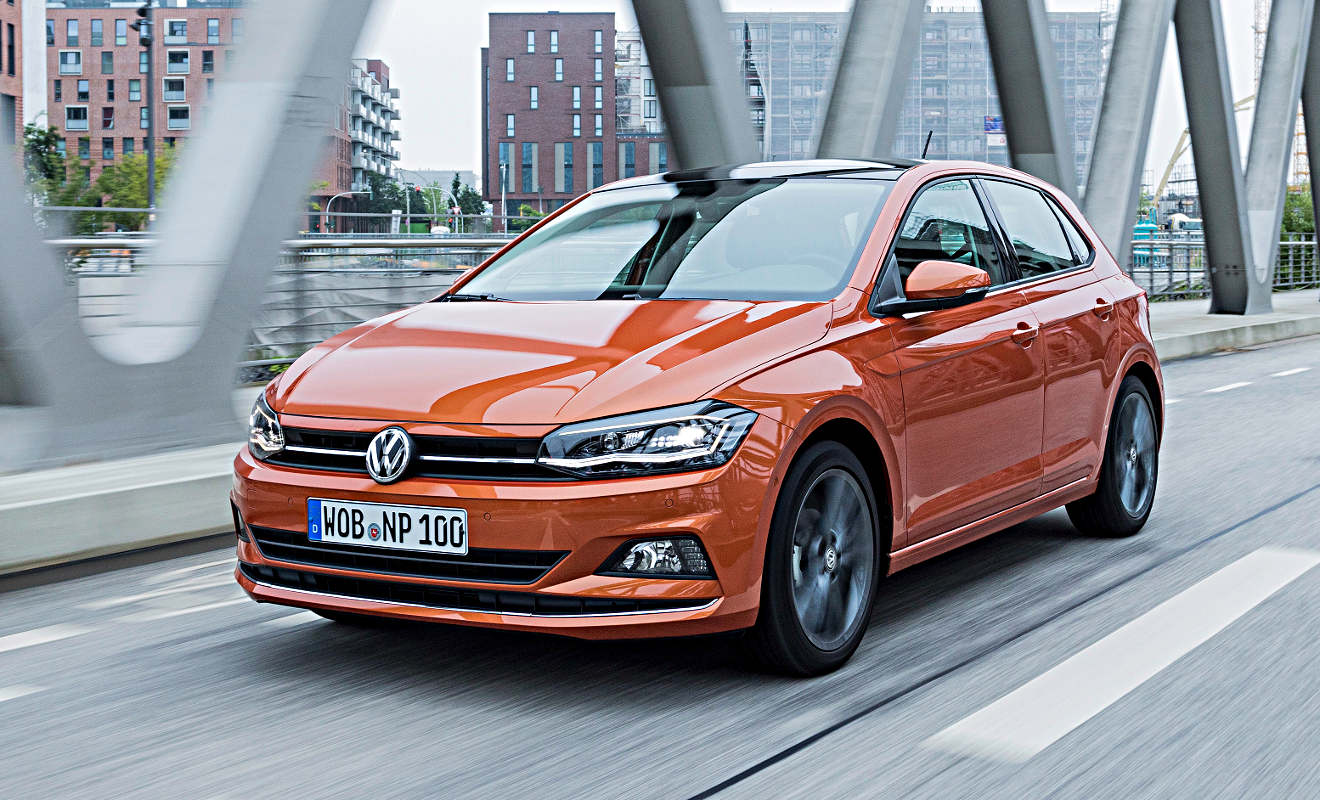 When it comes to VW and compact cars, many people think first and foremost of the tradition-steeped Golf. However, there is another model that can look back on a history that is almost as long: the small car Polo, which is placed below the Golf series.

The first-generation VW Polo made its debut in 1975 - at that time, it was launched just about a year later than the slightly larger Golf I. Of course, since the first generation, the Polo has been a success. Of course, a great deal has changed since the first model generation - both visually and technically, as well as in terms of dimensioning. Today, now offered as part of the sixth model generation, the Polo is one of the most important representatives of its class.

The following sections briefly go into the history and development, the concept of the small car and the current model range. 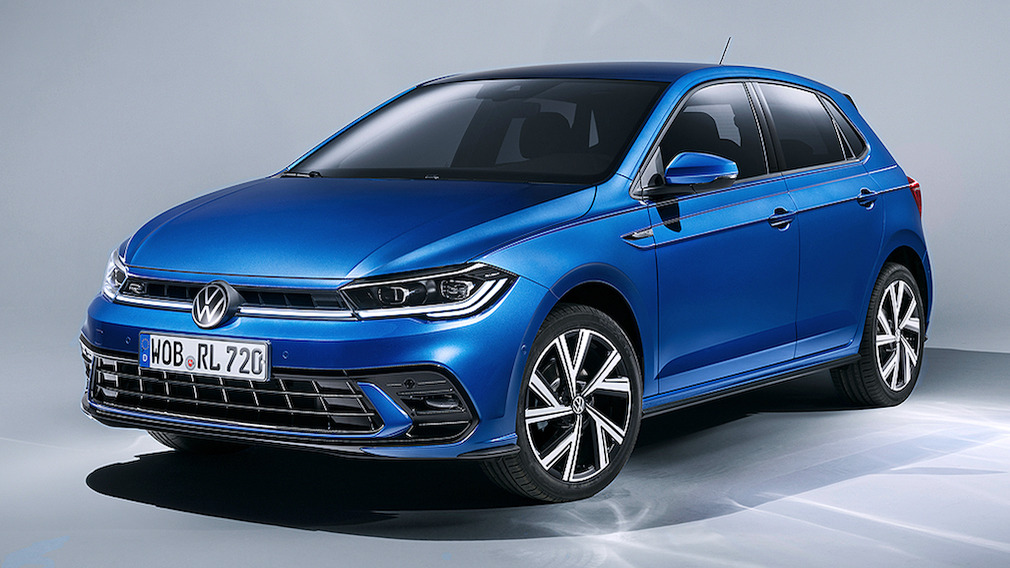 The precursor for the VW Polo was the Audi 50, which was launched as early as 1974 and which in turn can be regarded as the successor to the NSU Prinz. Basically, the Polo I is the economy version of the Audi 50: a smaller displacement and less powerful engine as well as a simpler equipment characterized the appearance of this car.

The first-generation Polo was a three-door hatchback. With its angular body and glittering chrome elements, this car is now a popular model among classic car enthusiasts.

The introduction of the second-generation Polo took place in the early eighties. Similar to the first Polo, the Polo II's appearance was characterized by an angular body with three doors. However, this vehicle was not only available exclusively with a hatchback, but also as a hatchback variant. Furthermore, the Polo was available as both a gasoline and diesel model - its predecessor had been available exclusively with gasoline engines.

Model generation number three was launched in 1994. Compared to its two predecessors, the body had a much more rounded appearance. Soft shapes and bumpers painted in body color define the modern charm of this vehicle, which was offered as a three-door hatchback, a four-door notchback and even a five-door station wagon. The engine range included both gasoline and diesel units.

The station wagon was dropped again for the Polo IV - but in addition to the three-door model, there was also a five-door model, a notchback sedan and models with an off-road look called Polo Fun and CrossPolo. Once again, gasoline and diesel engines dominated the range. The gasoline range featured a model with direct injection. 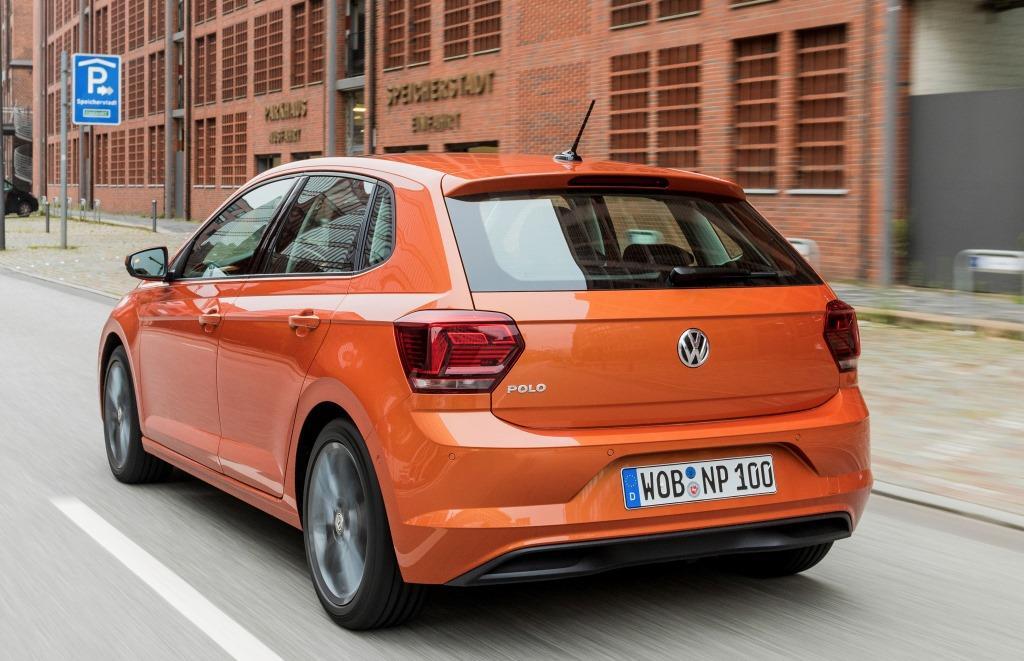 The sixth-generation Polo has been in production since 2017. Looking at models I to VI, it quickly becomes clear that the Polo has grown significantly from generation to generation. Naturally, a great deal has also happened in terms of engine capacity and equipment. As a result, the current Polo is larger in size and, of course, more comfortable than the first model generations of the VW Golf.