The History of the BMW E46 - Detailed Car Information

The BMW E46 is known as the last classic 3-series BMW. The following text gets to the bottom of it and explains what makes it so special. 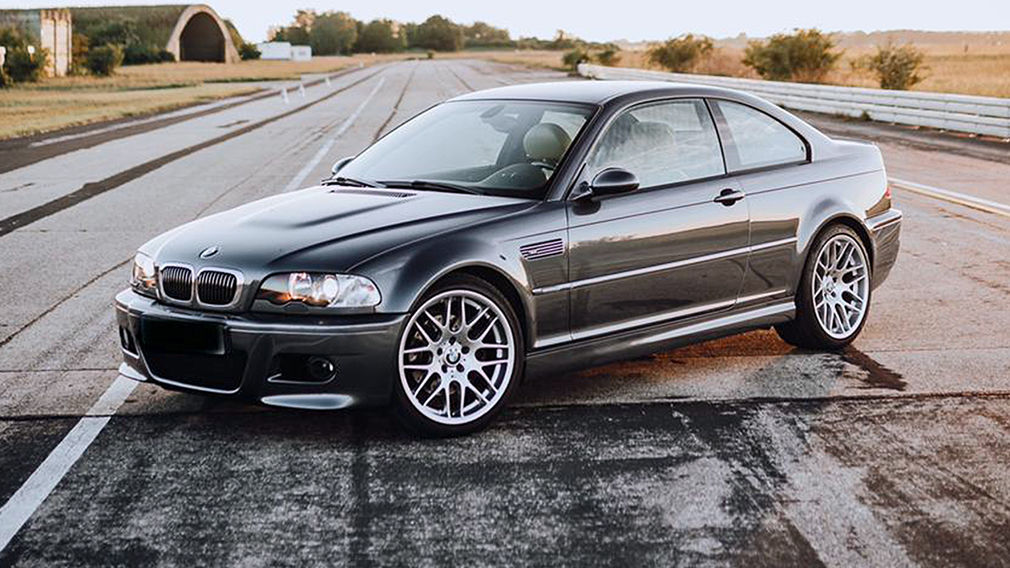 The history of the BMW E46

In 1998, the BMW E46, the successor to the BMW E36 3 Series, came onto the market. It was available as a sedan with different engines and had four doors. Later, a coupe variant was to be launched on the market. Unlike its predecessor, the BMW E46 was larger and wider. It was produced until 2005 and then a model update took place in 2001 and 2003. The 3's biggest competitors at the time were the Audi A4, the Mercedes C-Class, the Alfa Romeo 156 and the Jaguar X-Type.

Even in 2019, the BMW E46 is still good to look at, despite being over 20 years old. The classic cloth cap insulates the car against wind noise much better than the soft top of the BMW E36. It is very sturdy and in most cases will last a lifetime. This is another reason why it is still highly sought after by very many enthusiasts today. The BMW E46 is the last 3-series BMW with a classic fabric roof, which incidentally also has a top engine that is still a real naturally aspirated.

Robust but also with some weak points

Like many other BMW six-cylinder engines, the BMW E46 suffers from comparatively high oil consumption. If this is noticed, new piston rings may need to be fitted. Even though these are not entirely cheap, the investment is definitely worthwhile. On the other hand, the very high robustness of the engines is pleasing for all owners. Thus, 300,000 kilometers are usually no problem at all for the E46. The bodywork is ideally protected against corrosion and in most cases will last well into the classic car age and the achievement of the popular H license plate. 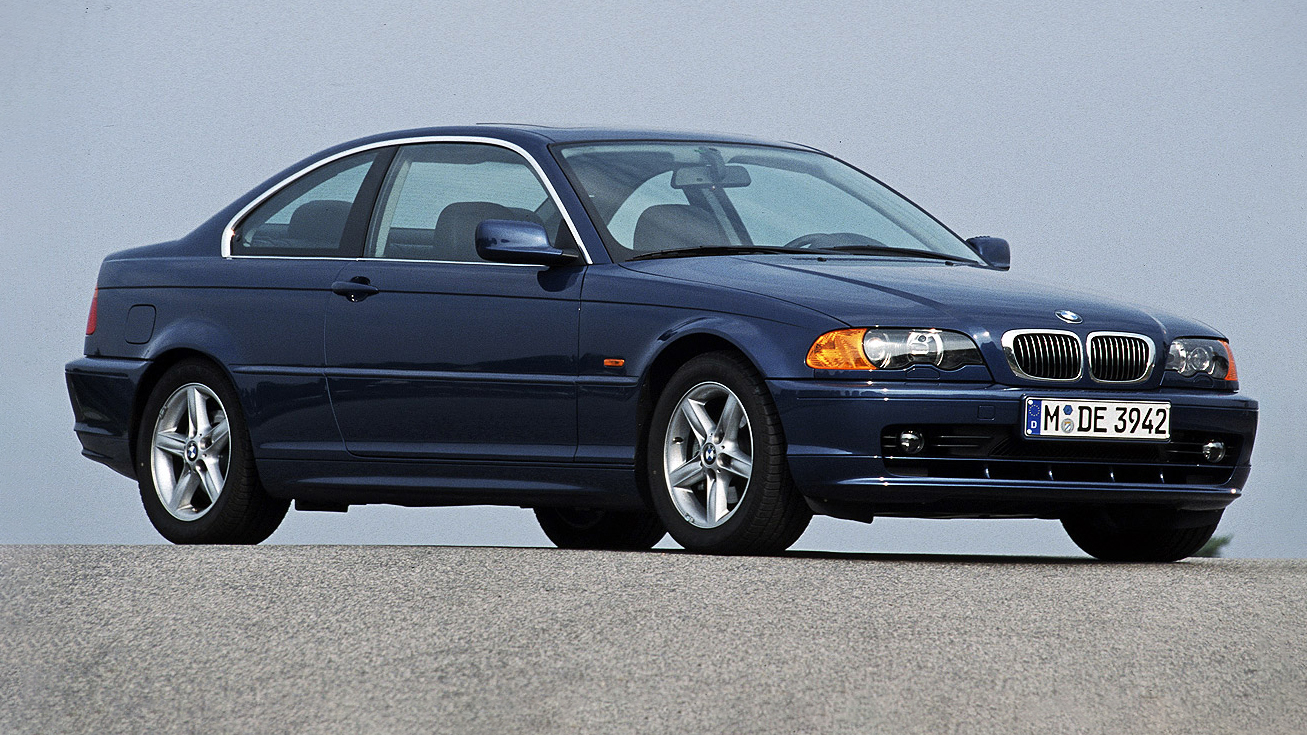 Somewhat more cumbersome than its predecessor

As already mentioned, the BMW E46 is larger and wider, and therefore heavier, than its predecessor the E36. Even though it can also be steered very finely and sensitively, the lightness of the old 3-series is no longer quite so present. Because this had to give way to a pleasant solidity, which can be savored without problems with all engines.

All the controls in the BMW E46 have been tailored to the user. For example, the center console tilts slightly to the left. In addition, the 3 Series was equipped with many extras that were otherwise actually reserved for various larger models of the Bavarian manufacturer. These include, for example:

Due to the many technical extras, many experts initially feared that the BMW E46 would certainly have many glitches in the electronics. But the problems were limited and made themselves felt in other areas.

Broken rear axles as a big minus point

In addition to the many positive aspects, there were also quite a few breakdowns in the BMW E46 over the years. For example, the belt pulley or the vibration damper worried many drivers over time. In addition, there were hairline cracks in the area of the coolant expansion tank and defective oil pumps (especially in the six-cylinder from the first three years of production).

But probably the biggest problem, which unfortunately occurred quite frequently, were stripped rear axles. The problem at the time was that they were not anchored well. The consequence was that they tore out again and again. In the beginning, the damage was repaired as a gesture of goodwill. Today, when it occurs, customers have to pay for the repair themselves. There is certainly a major shortcoming if not the biggest shortcoming of the Bavaria. In addition, defective control arms and so-called coupling rods also occurred from time to time.

With which engines was the BMW E46 built?

Over the years, the BMW E46 was offered with many different engines: a total of six diesel and a whole 14 gasoline engines. These ranged from 105 hp to a powerful 360 hp. The smaller engines are very economical, but sometimes also a little sluggish and therefore do not really fit the sporty character of the BMW E46. The 318i with 150 hp and the six-cylinder 320i with 170 hp represent a good compromise. 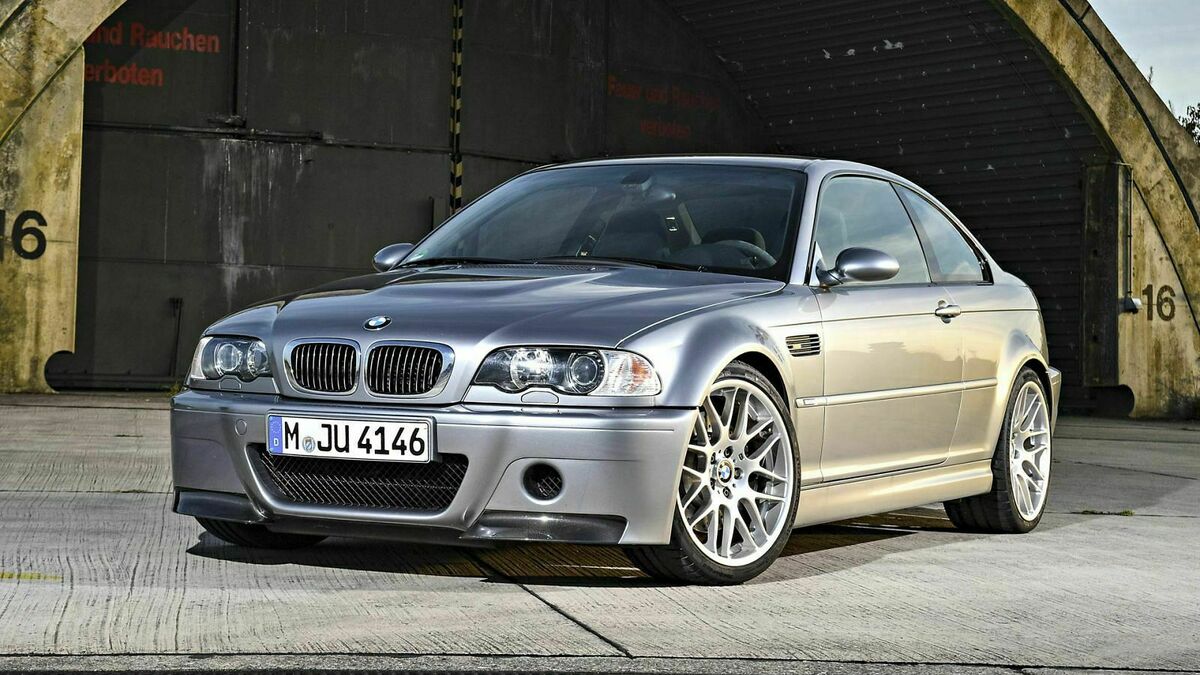 The very special experience in a convertible

Regardless of which engine is chosen, those who drive the BMW E46 as a convertible always have a lot of driving fun. As already mentioned, this is also the last 3-series to be built with a cloth cap. The successors all have a variable steel roof. As a result, it offered a much more interesting driving experience and made every trip a real adventure.

Conclusion on the BMW E46

Even though the BMW E46 had to deal with some breakdowns over the years, it can definitely be called a classic. Because it offers a very good driving experience and has been built with many different engines. Another distinctive feature is that it is the last BMW 3 Series that was built with a fabric roof. Because the successor models were then all equipped with a variable steel roof.

Even if there were some shortcomings, the workmanship of the Bavarian is quite good. A major shortcoming, however, is the rear axles, which repeatedly tore out. However, this problem existed only until the 2001 model year. Otherwise, the BMW E46 is a real classic and still very popular today, which promises a very high driving pleasure, especially as a convertible.