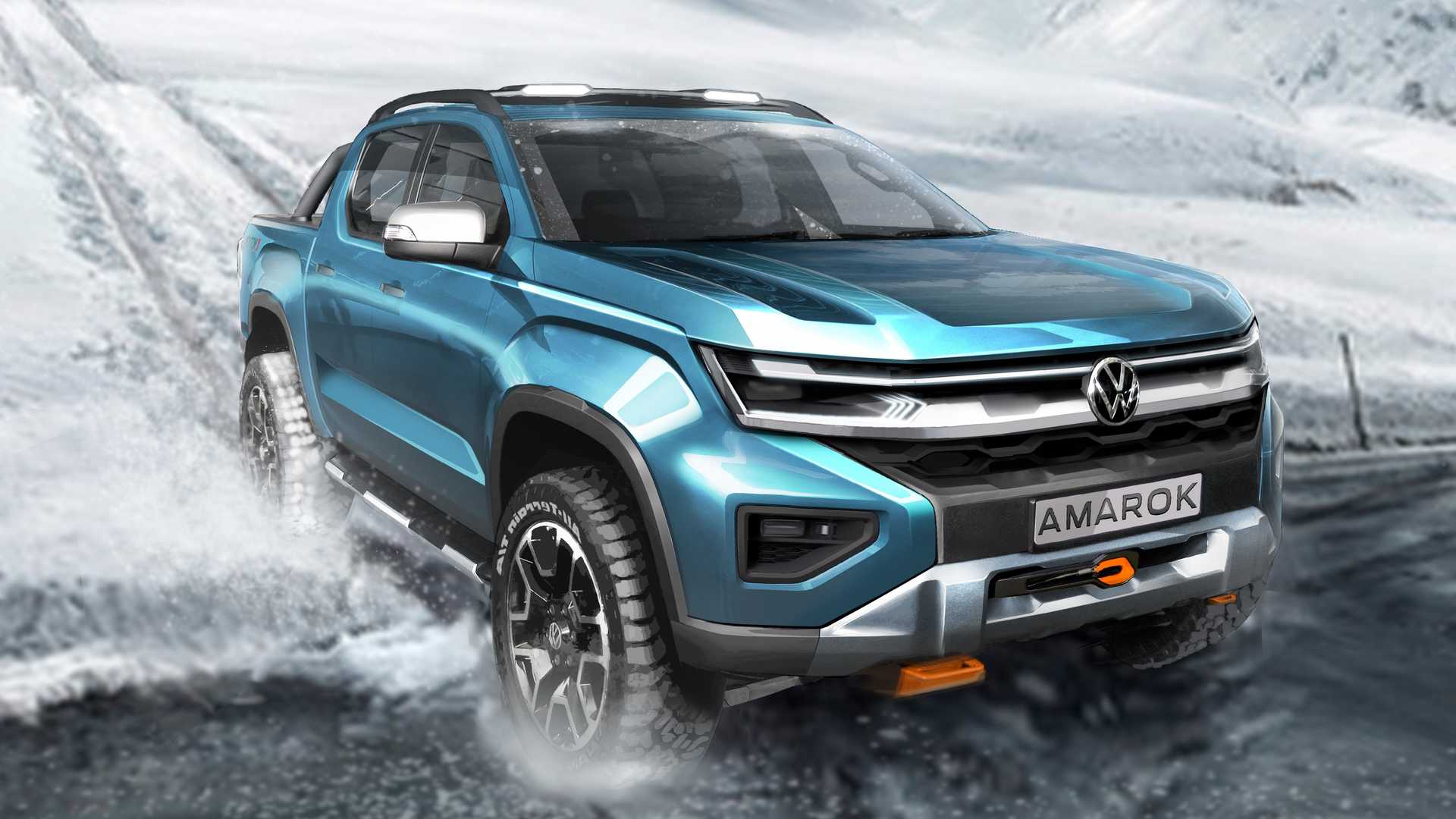 While most of our pickups have a four-cylinder engine with a displacement of 2.5 liters, VW broke ranks in 2010. The Amarok came with a downsized engine: The 2.0 TDI had just as much power as the competition, but half a liter less displacement. With the 2016 facelift, VW once again went its own way: The four-cylinder engine was dropped from the range - for the European markets - and replaced by the V6 TDI with 3.0 liters of displacement. So this time it's upsizing instead of downsizing. All tests and information on prices, engines, equipment, and everything else about the Amarok can be found here.
Powerful like no other. With the highest torque in its class.
VW Amarok drives up a hill in the desert. 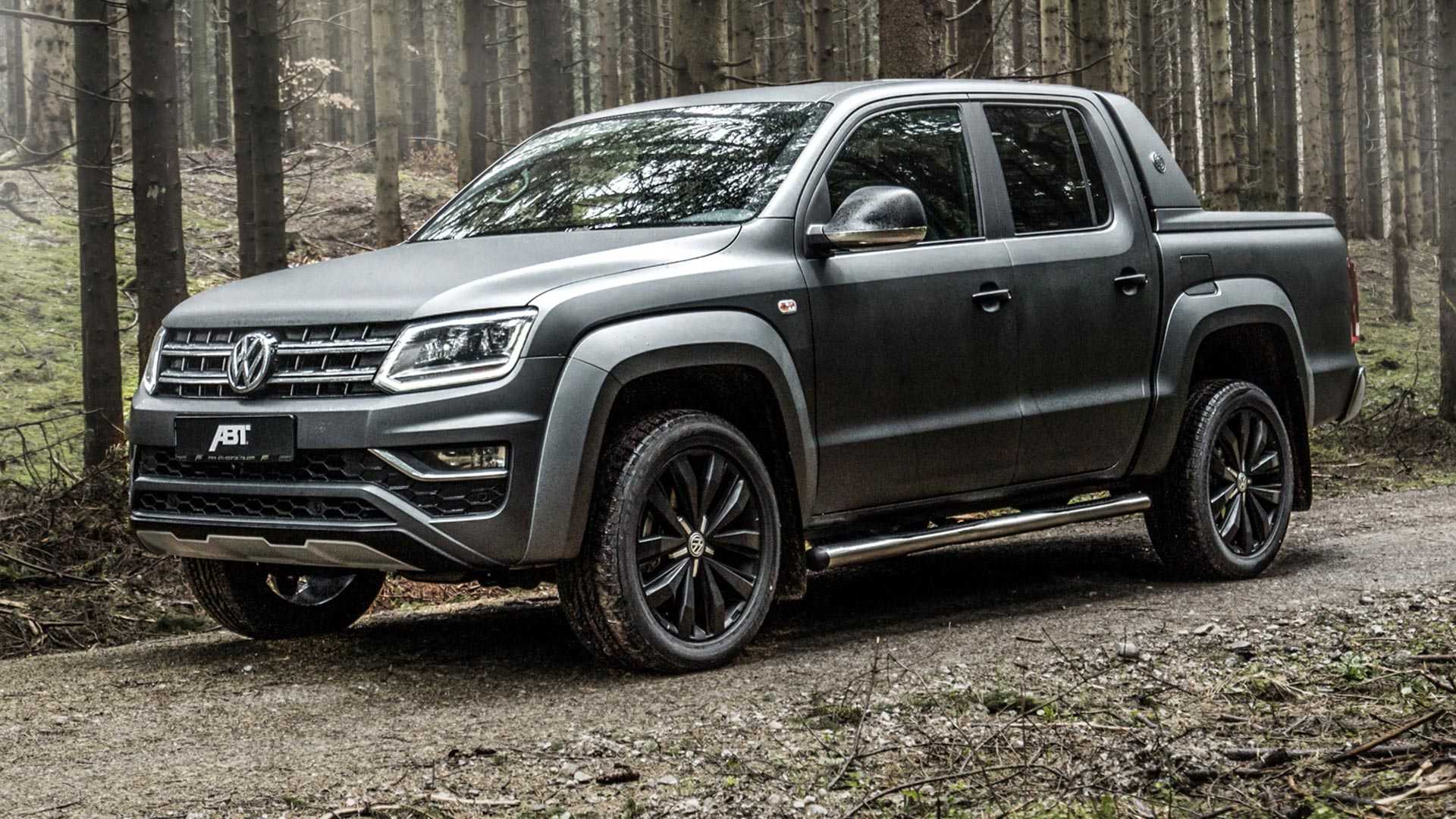 From Monday to Friday in the forest and in the field. On weekends in the mountains and in the off-road park. No matter where work or your leisure plans take you - with the engine in your Amarok, you'll be particularly efficient on all routes. So every drive is a pleasure:
190 kW/258 hp 6-cylinder turbo diesel engine
3.0 l displacement
Torque up to 580 Nm
Short-term power up to 22 kW/30 hp thanks to overboost function
8-speed automatic transmission
BlueMotion Technology
Cruise control system 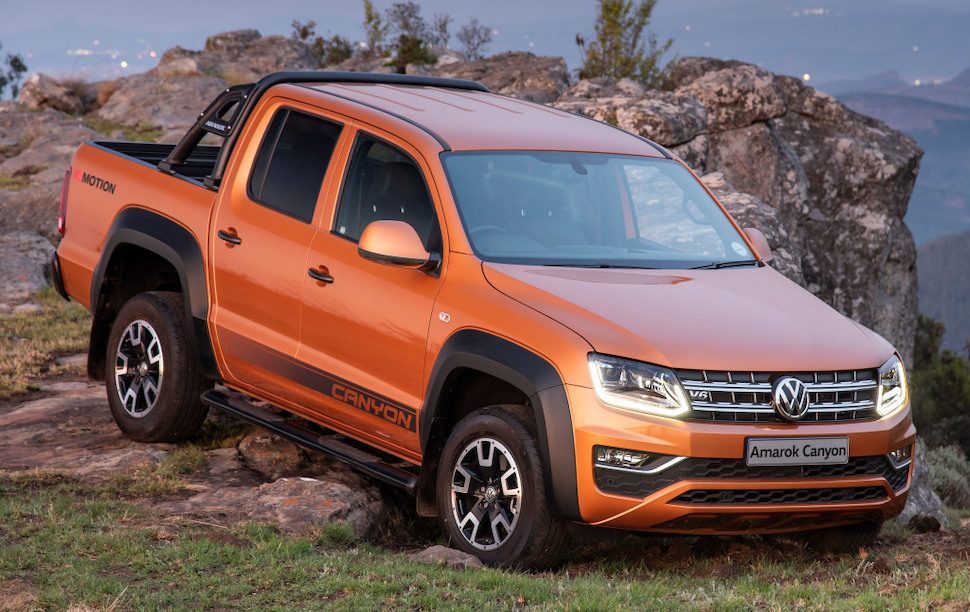