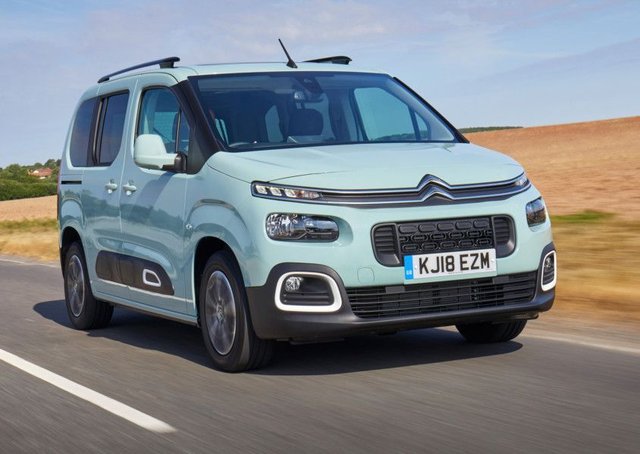 The Citroën Berlingo is a French high-roof station wagon. The practical box model has been built since 1996. Due to its great success, the second generation has already been on the market since 2008.
With the Citroën Berlingo, the French carmaker has co-founded a new vehicle class. The high-roof station wagon with its practical sliding doors combined the storage space of a large station wagon on the outer dimensions of a compact model. Buyers of the Citroën Berlingo also have the choice of loading the load master through a rear hatch or through two hinged doors.
The Citroën Berlingo was originally unveiled at the IAA Commercial Vehicles show in Hanover. In the meantime, however, the practical craftsman's car has become a veritable family model that offers enough space for five occupants plus luggage. In 2008, the first generation Citroën Berlingo was replaced by a new model. The new one is based on the C4's floor assembly, making it 20 centimeters longer than its predecessor. There was a minor facelift in 2011. 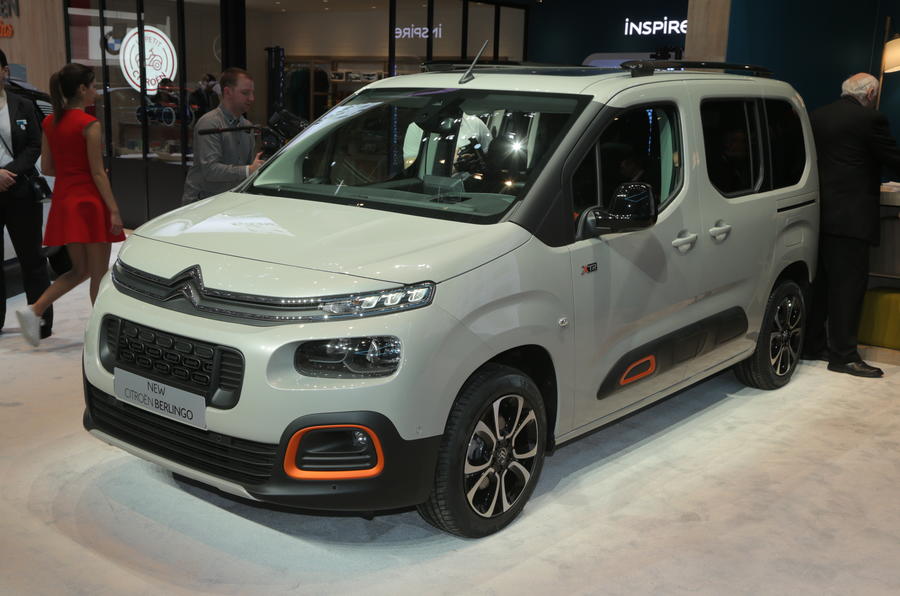 Hardly any car embodies the transformation from a craftsman's car to a family van better than the VW Caddy. However, the first model to make this concept popular was the Citroën Berlingo, along with the identically constructed Peugeot Partner. When the high-roof station wagon was launched in 1996, it was a pioneer and the Caddy was still a flatbed truck. In the meantime, the model has matured into a multifunctional car with plenty of storage space and the driving characteristics of a passenger car, which is even available as an electric vehicle with an electric motor. And tradition is a must: There is still a tradesman's version as a commercial vehicle.

A direct hit? The Citroën Berlingo fits perfectly into these times: a car that is really sensible, can take a lot of punishment and is fun to drive. The sister model of the Peugeot Rifter competes with the Renault Kangoo and VW Caddy and is based on the same passenger car platform as the Peugeot 308 and C4 Picasso.
Bigger is not always better. With a van like the Berlingo, however, the assumption is that the XL variant also offers more storage space and more room with the increase in length. Whether this is true, whether the third offspring of the Citroën high-roof station wagon series can hold its own against the competition - including the VW Caddy, Ford Tourneo Connect and Opel Combo Life? We get to the bottom of these and other questions in the test. 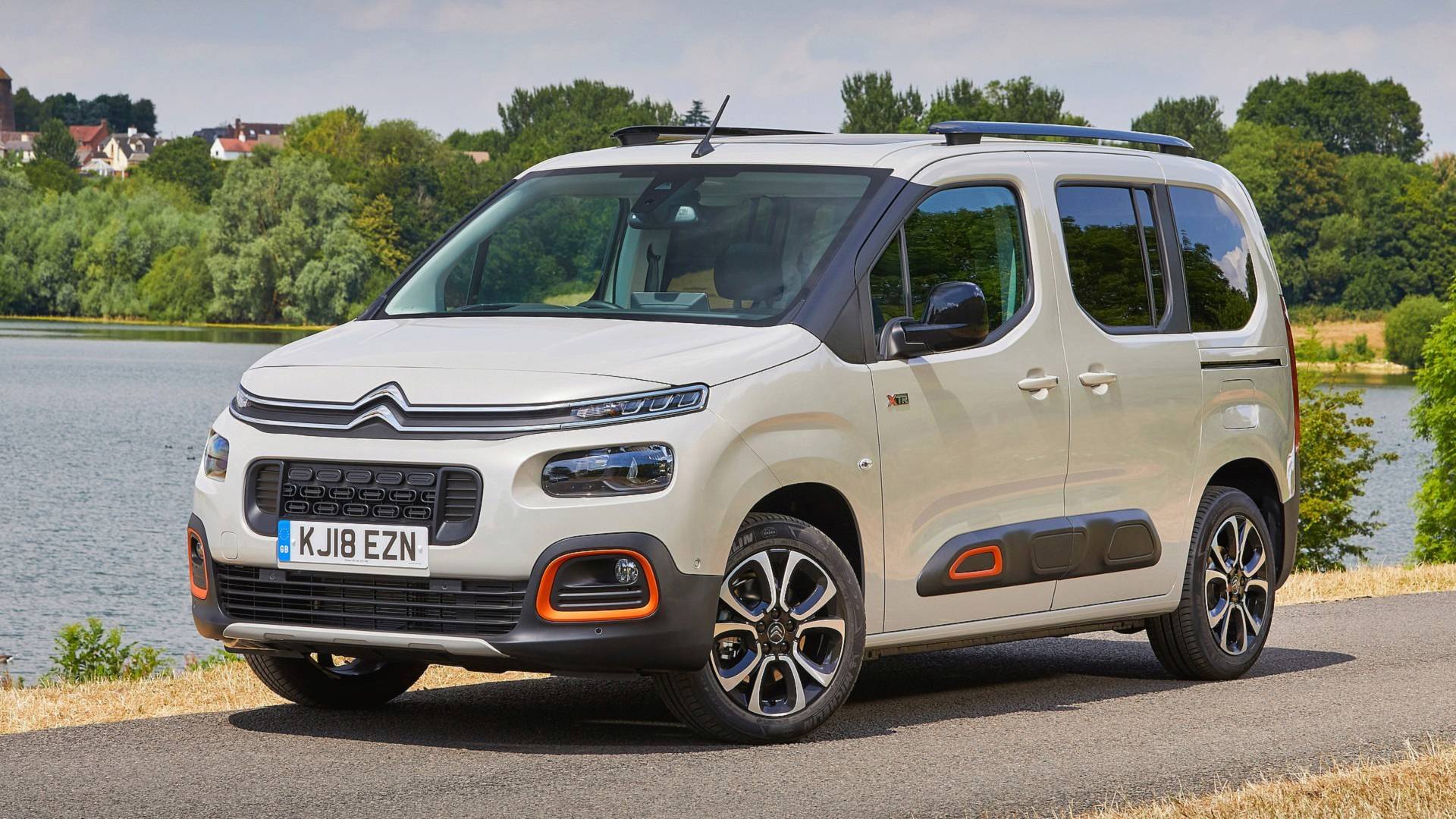 The Citroën Berlingo has made a name for itself over the past two decades - as a practical car and as a commercial vehicle. The panel van variant is very popular with tradesmen and suppliers. The high-roof Multispace station wagon has been able to convince many families of its usefulness. However, the second generation is now getting on in years. With a second facelift, Citroën tried to breathe fresh life into the Berlingo Multispace in 2015. Did it succeed? A test report.